5 Plastic Surgery Facts That Will Surprise You 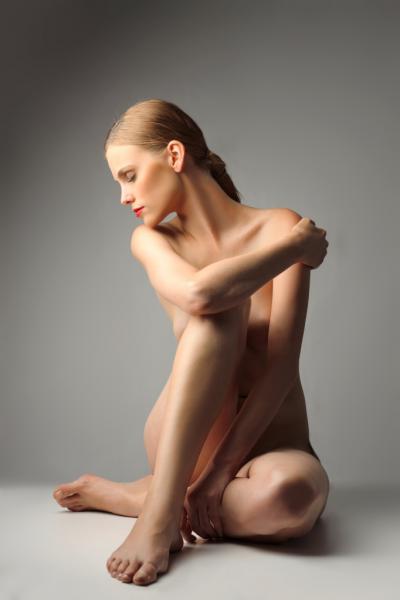 You may think that plastic surgery began in the 1900’s, but cosmetic procedures actually go back millennia. You’ve most likely never heard these 5 facts about plastic surgery:

Rhinoplasty, or nose surgery, is one of the most popular plastic surgeries to this day, falling shortly behind breast augmentation. The first nose surgery was done in India in 600 B.C. using skin from body parts such as the cheek and forehead to shape the nose. During the recovery process, wooden tubes were inserted into the patient’s nose to keep the airway open.

Ancient Egyptians altered the facial features of the dead to accentuate their features and make sure they were recognizable in the after life. This usually involved inserting handfuls of seeds and small bones into the nose of the newly deceased. This was part of the mummification process.

3. Plastic Surgery was Considered “Black Magic” or “Sinful” in the Middle Ages.

The Middle Ages were full of accusations of witchcraft and religion was heavily seeded within all aspects of life. Altering the body in any way interfered with “God’s perfect creation” and was considered a sin. This idea changed when injured soldiers underwent plastic surgery to recover from war injuries.

Barbers did a lot more than cut hair in the past. They were expected to know how to perform amputations, teeth extractions and bloodletting in the 16th Century. They also did cosmetic surgeries and doubled as supermarkets selling medications and tobacco.

5. Plastic Surgeries Have Skyrocketed Due to Social Media.

The “selfie-age” has caused more and more men and women to undergo plastic surgery. Rhinoplasties and other facial surgeries have become increasingly popular to help Twitter, SnapChat, Instagram and Facebook users look their best in their next selfie.

Accessibility: If you are vision-impaired or have some other impairment covered by the Americans with Disabilities Act or a similar law, and you wish to discuss potential accommodations related to using this website, please contact our Accessibility Manager at (650) 249-3169.
Contact Us